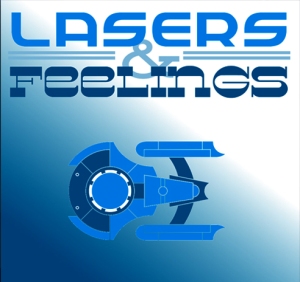 The “Away Team” finds that the planet is much different than when they were there previously; particularly in it’s population. Felix and the doctor work frantically on the ship’s “goo crisis”, and try to restore everything to working order for the crew’s newly formed dangerous plan.