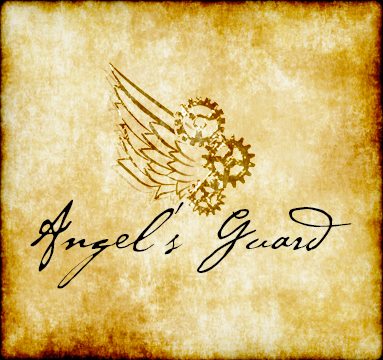 Previously, the party began probing the affairs of a member of the court. Lord Elias Dyncham is somehow involved in the theft of the magical gears, and may be involved in a Rheeman plot against the Queen.

They follow Dyncham’s carriage to the theater district, where they witness a disturbing encounter…