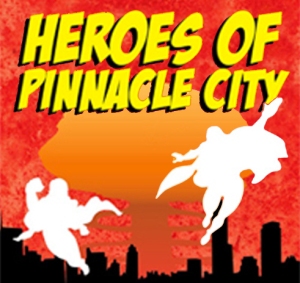 Some characters desperately try to hide their secrets in this episode; but to no avail. Science has caught up with Kennedy and has pinned her as The Blue Scorpion. And Phase’s identity as Franklin is used against him by another one of our heroes. But certainly this will not come back to haunt him later!